Since 2015, Yemen has been involved in a civil war. Its people are suffering horrific tragedies, including a cholera outbreak, starvation, child mortality, and many more. However, with a truce being called in August 2022, the situation is starting to change, and the future may be bright for Yemen and its people in the end.

Civil war broke out in Yemen in 2015, and has claimed the lives of about 380,000 people on April 7, 2022, with that number undoubtedly increasing. However, the story of the current civil war is more complex than the violence currently being reported. Violence erupted as early as 2011, when a group of Yemenis loyal to the then-President Ali Abdullah Saleh, overthrown shortly afterwards, allied with other pro-Saleh forces. These groups are now known collectively as the Houthi rebels (named after a religious leader of the Houthi clan, whose movement is officially known as Ansar Allah). They have been fighting the government of President Abd Rabbu Mansour Hadi since 2015.

Like many conflicts in the Middle East, the Yemeni Civil War traces its roots to outside intervention by the West and its Middle Eastern allies. From 1913-1967, Yemen was ruled by two powers, the Mutawakkilite kingdom in the north and a British protectorate (1832-1967) in the south after the Ottoman Empire collapsed in 1913. In 1967, the British retreated from South Yemen, and in 1970, a Marxist faction overthrew the Mutawakkilite kingdom. Many governments starting in 1970 then ruled both Yemens, and after a series of conflicts, the country unified in 1990. Unfortunately, tensions in the region remained high, with Northern dominance even culminating in a 1994 civil war which North Yemen won. As punishment, the former North began to centralize power, which contributed to the rise of the Houthi rebels.

This war is both caused by and causing the price of goods, especially fuel, to increase. When they are not being killed by weapons fire, they are facing cholera, and poverty. One major target in this war are civilians of all walks of life in society, from scholars and journalists to innocent women. Local media have reported Houthi militia “detaining 3,600 women, torturing 200 women, and killing 30 journalists” in total since 2014. In addition, the United Nations reports that “an estimated 160,000 people are facing catastrophe, and 538,000 children are severely malnourished”. The Yemeni Civil War’s assault on civilian lives has been relentless since 2015. Fortunately, a preliminary path towards peace is gaining ground.

Amid all the suffering of war, there is some good news. On April 2, 2022, the Houthi rebels agreed to a truce, which they agreed to extend for an additional 7 months starting August 2, 2022. Officially, the Houthi rebels and the Yemen-Saudi Arabia coalition agree to halt attacks on the other, and so far, this has lowered the brutality of the war, with deaths falling from 2,600 to 400 within the 2 month period starting in April 2022. It has also allowed for more humanitarian aid to flow into Yemen and for civilian life to slowly re-emerge. However, even this situation is delicate. Publicly pressuring the governments of all parties involved to enter peace talks where women, civil society, and other groups lead, take measures to keep ports and other economic infrastructure operating, and other actions will foster peace in the long-term by restarting the Yemeni economy. 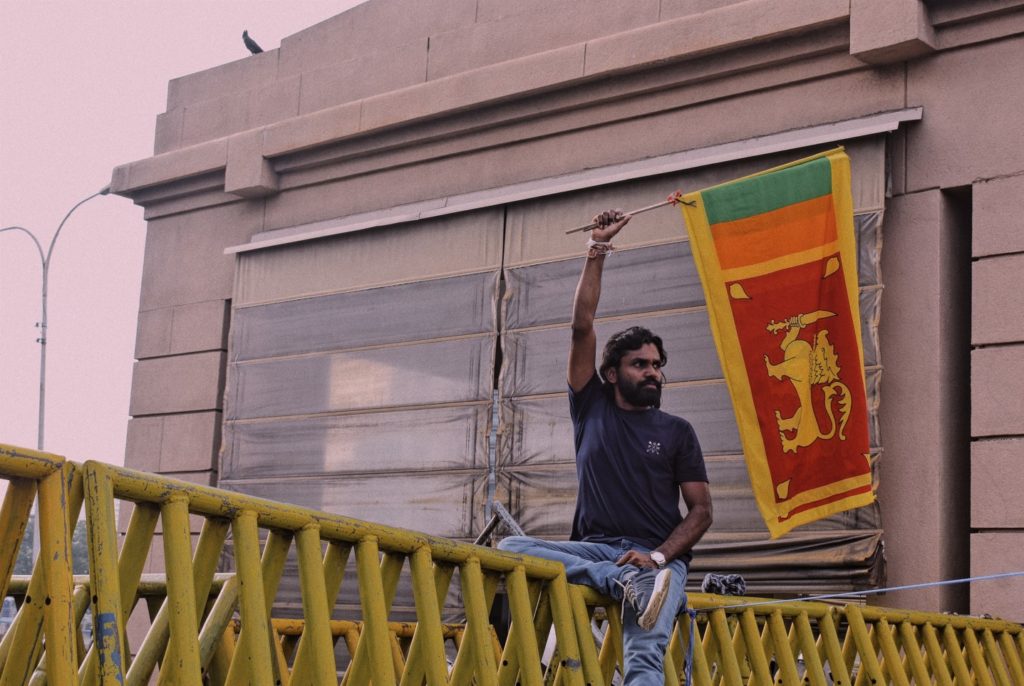