The Writers' Council Fellowship Program exists to inspire and empower the next generation of leaders to spotlight local issues and gain professional development. In cohort-based enrollments, the program brings young activists from around the world to collaborate, build movements, and brainstorm ideas and stories that will build a more equitable and sustainable world for all. 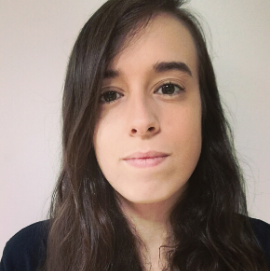 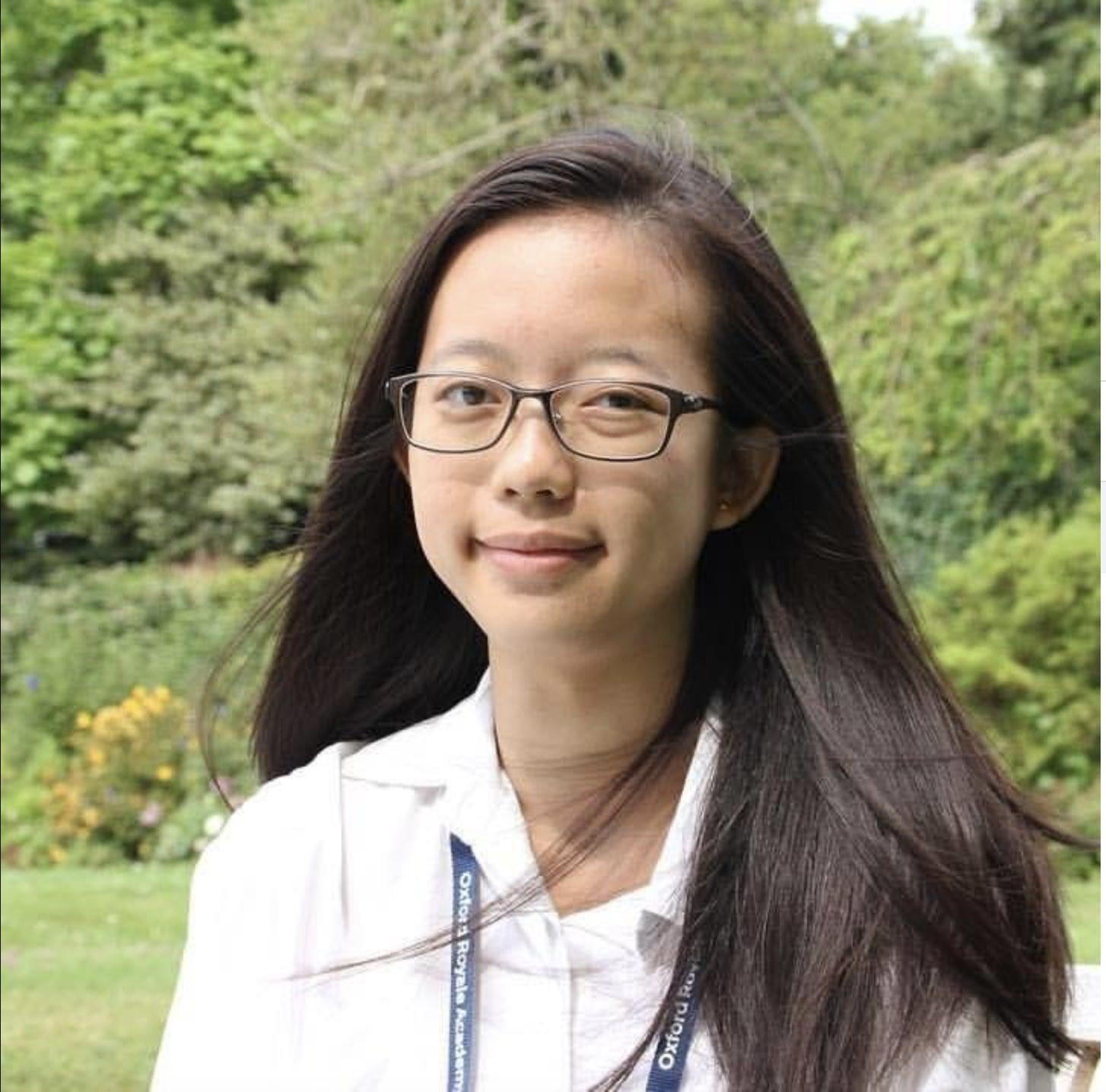 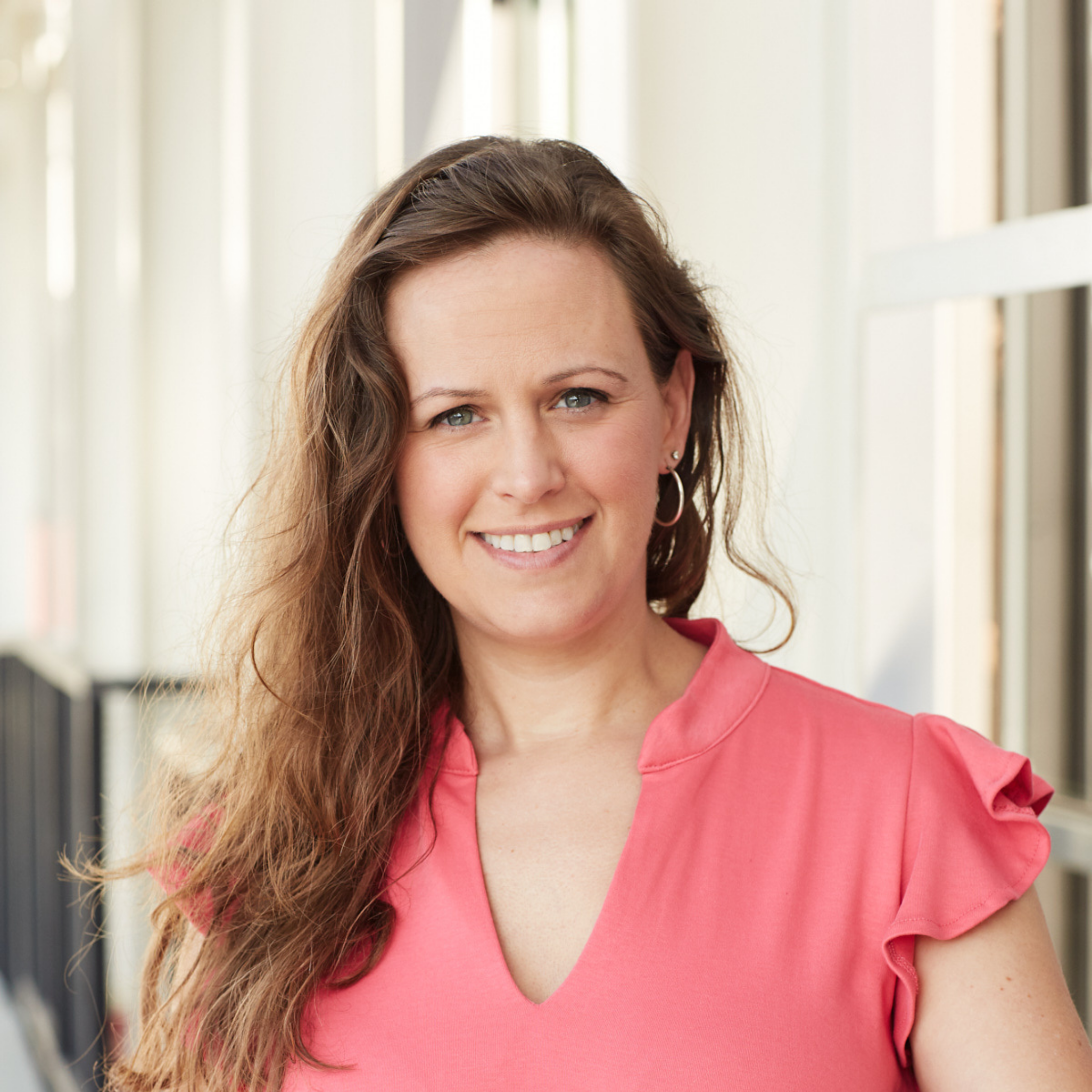 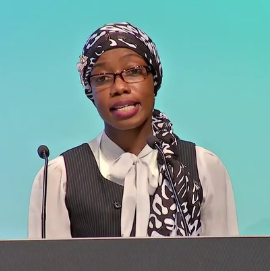 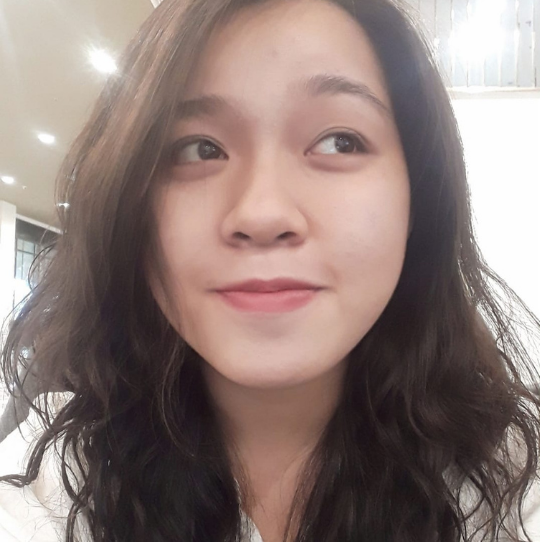 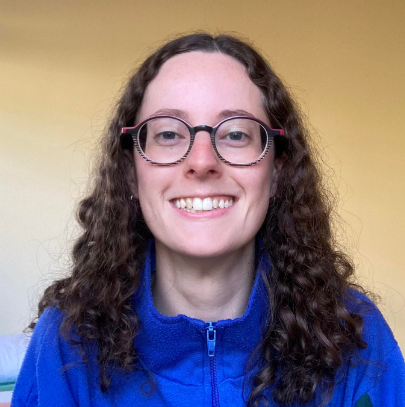 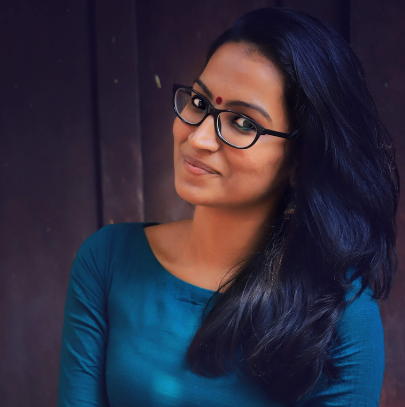 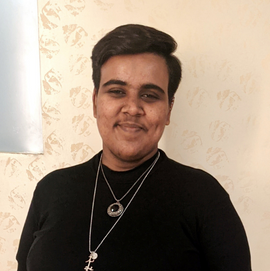 Paramie is an avid journalist and storyteller by profession, and currently works in media as a sub editor of a Sri Lankan newspaper. She also dabbles in event management, digital marketing, and fiction writing. Passionate about volunteering, she works with multiple organizations and advocates for liberty, mental health, and ending bullying. In her spare time, she’s always reading, writing, or painting. 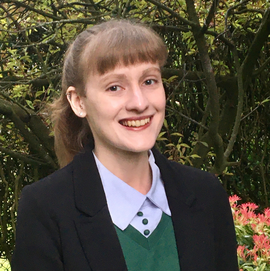 Leah is a PhD candidate in Law at the Transitional Justice Institute of Ulster University, where she is researching the impact of constitutional conventions and parliamentary procedure on the progression of human rights in Northern Ireland. She previously worked within a constituency office in Belfast where she understood the importance of grassroots education and empowerment. As an activist and academic, Leah is interested in the vital role of communities in addressing social injustice and rights concerns. Passionate about representation and advocacy, Leah has served in several elected roles in student politics and youth movements. When not engaging in lobbying or policy research, she is following rugby, boxing, or investigative documentaries. 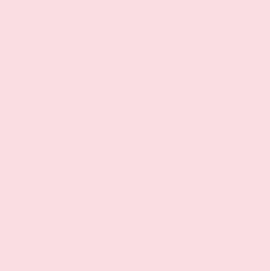 Mariam Qureshi is a PhD Candidate in Politics at University of Reading. She received her MA in International Affairs concentrating in Espionage and Surveillance from King’s College London. She is from Lahore, Pakistan. 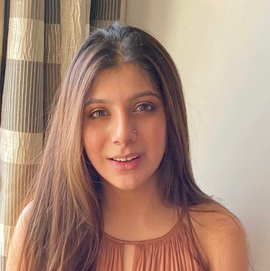 Mahrukh Chaudhry (she/her) is a Masters student in New York University’s Centre for Global Affairs department. She received her triple major in English, Political Science, and History from Christ University, India in 2019. Following graduation, she pursued a Post Graduate Diploma in Liberal Arts from Ashoka University, India in 2020. Mahrukh has previously worked with the UN Global Compact Network India to research the impact of pandemics on marginalized workers in the global apparel industry. She is also a Managing Editor at NYU’s Journal of Political Inquiry. She plans to explore Peace building using technology. In her own time, Mahrukh enjoys hiking, reading historical fiction, and watching crime documentaries. 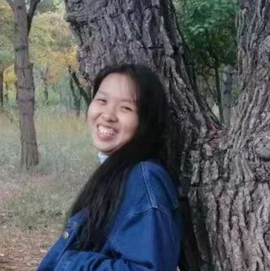 Tan is a Singaporean studying Chinese Literature at Peking University who also explored a bit of philosophy and decided that abstract understanding isn’t for her, and is instead interested in issues of race, discrimination and marginalization. Studies a bit of literature, history, comparative philosophy, comparative literature, religion, ethnic issues, poverty, et cetera. To sum up, a jack of some traits who is presently master of none, but is also still exploring and learning about herself and the world. While fortunate enough to not have been heavily marginalized, she feels for those who have been or are going through discriminations, especially the voiceless and helpless, and hopes to be able to live life not just for herself, but for these people as well. 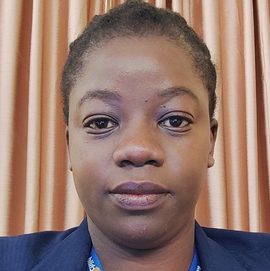 Patricia has more than ten years of experience in advancing the quality and safety of health care services, especially for marginalized communities. Currently, she works for the World Health Organization as Quality Improvement Officer. Patricia holds a Master’s Degree in Public Health and Bachelor’s Degree in Nursing and Midwifery. Patricia believes that improving the quality of health care is a cornerstone to improving the quality of life for disadvantaged populations. Her plan is to utilize the knowledge and skills gained from the Writer’s Council Fellowship to advocate for health equity. 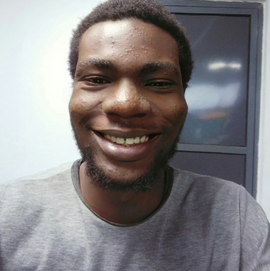 Temiloluwa is a passionate student of mathematics at the University of lagos, Nigeria, where he practices campus journalism. He loves connecting the dots with science, daydreaming about “finally understanding the true nature of reality and all emergences from that,” debating and sharing his ideas. Of course, he wants to be a globally recognized public intellectual when he grows a bit of brain muscle up. 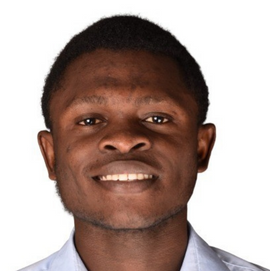 Don Nyagudi is a budding commerce practitioner with experience in promoting financial literacy in Kenya through his articles and social media. To add, he is currently a final year finance student at the Multimedia University of Kenya. Don is passionate about Climate Finance and was part of the Climate Education Leaders Fellowship 2022 representing Kenya. Through the fellowship program, he conducted Climate education sessions at Multimedia University disseminating information on Climate Change and Action. He also contribute towards community development through many organizations I volunteer with. 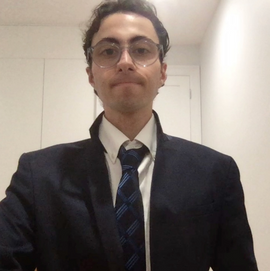 Ariel Siton is a Writers’ Council Fellow. He has written many articles concerning international affairs, motivated by his belief that developments in one part of the world, no matter how small, can and often do have large impact on the wider world around us.

Articles
Meet the Team Meet the Board of Directors
Our Privacy Policy has been updated to give you a better understanding of how we treat your data. Please click HERE to read the revised document.