As citizens in Sri Lanka bravely suffer on many fronts and confront corruption together, the people have come together like never before. Where the authorities have failed, the community has picked up the slack. Volunteers remain at the front lines.

2022 has been a year to remember for the small island nation, as it faces its worst political and economic crisis since its independence in 1948. Among the myriad reasons that brought about this drastic change, the Sri Lankan government’s failure to provide basic necessities to its people stands out as a major and devastating one.

Earlier this year Sri Lankans faced shortages of almost all essentials, including fuel, gas, and even power. In addition, inflation has been hitting all-time highs each month. A dire food shortage is rumoured to be near. Indeed, the World Food Program estimates that 30% of the population faces moderate to severe acute food insecurity. As millions give up on the idea of three meals a day, suffering and pain is a common map across all faces on the roads.

Amid all of this have been the people’s rallies and protest sites across the country which became the unofficial headquarters for citizen movements. What was amazing was that these efforts were led by everyday citizens, volunteers giving up their time for their country.

These protest sites sustained themselves for months on end. People have been donating their time (in the medical and food tents, and everywhere else), their talents (creating art, spreading the word, and relaying information), their money (donations to pay for supplies and facilities), and their services (setting up a library, cinema, and discussion spaces to educate people).

In particular, volunteer organisations assembled for various projects such as establishing a solar-powered charging station and a tent to collect and recycle plastic, and even to represent various communities and spread their message.

Elsewhere, initiatives such as The Soup Bowlers, the Robin Hood Army, and more contributed towards making people’s lives better everyday. Community kitchens were set up with surprising speed.

Even pets and animals were not left behind, with groups such as Embark mobilising to ensure timely adoption and care.

In the virtual world, social media was booming with protest plans, requests for aid, and multiple community-based initiatives. Mutual friends going abroad posted their flight dates so that those facing difficulties procuring medicine could reach out. Fundraisers were set up for the international community to aid the local communities.

Volunteers and civil society stepping up to fill gaps in governance is nothing new. For example, the unprecedented and indiscriminate coronavirus crisis exposed some of the most hardened authoritarian governments of Eurasia—Belarus, Russia, and Azerbaijan—as incapable of providing adequate public health protections. Similarly, India also saw volunteers step in as the government failed to contain the surging cases of coronavirus.

In the vacuum left by insufficient government responses and inaction, civic groups are intervening to identify needs and swiftly deploy resources in areas that are normally the domain of government agencies, including public education, social protections, and public safety.

More recently, Ukraine has managed to stay afloat even while at war due to its citizens rallying together and volunteers taking action to help the country.

Atlas Network member Tom Palmer was one of those people who spearheaded relief efforts for Ukraine, raising over US$1 million. Working with Ukrainian volunteers, he found out where aid was most needed and drove some of the aid into Ukraine himself.

In Sri Lanka, we have seen volunteers become involved before. Notably, when the X-Press Pearl maritime disaster took place in June 2021, volunteer groups such as the youth-led conservation organisation The Pearl Protectors led beach clean-up efforts, clearing the beaches of nurdles (small plastic pellets) and helping marine life get back on their fins.

Despite all the challenges, conflicts, and attempts to divide citizens, silence voices, or let them down, people remain tall and strong. We hold each other up with the strength of the compassion between us.

As a citizen of your country, you too can bring about meaningful change. Do this by staying aware of what’s happening around you, the causes that need help, and stepping up when it’s needed. By participating, you can encourage and inspire other people as well, leading to a broader social change.

Humanity’s capacity for understanding can truly showcase itself amidst deep suffering. 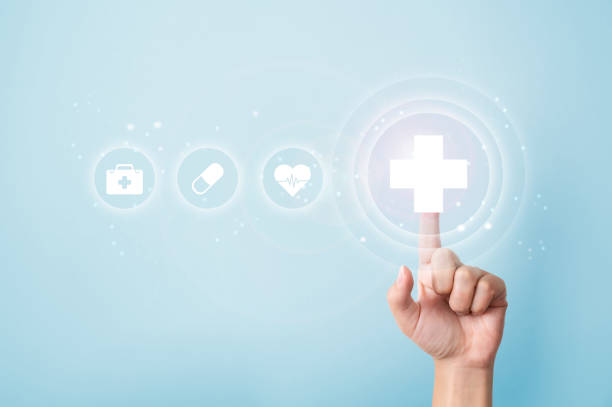 The article analyses the new health insurance scheme in Pakistan and how it may improve the existing healthcare system.

Mariam Qureshi November 16, 2022
Our Privacy Policy has been updated to give you a better understanding of how we treat your data. Please click HERE to read the revised document.