On May 16, 2021, the United Nations Security Council (UNSC) Open Debate on the Palestine-Israel conflict via video link was held against the backdrop of the recent escalations of a decades-long conflict between the two. The debate was headed by the Chinese Foreign Minister and State Counselor Mr. Wang Yi.

This is not the first time we are witnessing the Palestine-Israel conflict flared up to a level where United Nations has warned against a full-scale war. Things keep on cooking underneath and explode suddenly like a pressure cooker. But, recent escalations are the deadliest. Israel and Hamas agreed to a cease-fire on the 24th of May, Thursday, halting a bruising 11-day war that caused widespread destruction in the Gaza Strip, brought life in much of Israel to a standstill, and left more than 300 people dead. Apart from that, the civil unrest inside Israel between Arab Israelis and Jewish Israelis is one of the most violent conflicts seen. It needs special attention now.

Triggers to the Recent Conflict

As mentioned in almost all media reports, the recent conflict started from the eviction of the six families through Israeli court orders from Sheikh Jarrah, a Palestinian neighborhood in East Jerusalem. But, that is not the only reason. There were many more events that led to such a dire situation. According to New York Times reports, a squad of Israeli police officers entered the Aqsa mosque in Jerusalem, brushed the Palestinian attendants aside, and strode across its vast limestone courtyard. Then they cut the cables to the loudspeakers that broadcast prayers to the faithful from four medieval minarets.
It was the night of April 13, the first day of the Muslim holy month of Ramadan. It was also Memorial Day in Israel, which honors those who died fighting for the country. The Israeli president was delivering a speech at the Western Wall, a sacred Jewish site that lies below the mosque, and Israeli officials were concerned that the prayers would drown it out. The incident was confirmed by six mosque officials, three of whom witnessed it; the Israeli police declined to comment. In the outside world, it barely registered.

“This was the turning point,” “Their actions would cause the situation to deteriorate.”

But in hindsight, the police raided the mosque, one of the holiest sites in Islam, which turned out to be one of several actions that led, less than a month later, to the sudden resumption of war between Israel and Hamas and the outbreak of civil unrest between Arabs and Jews across Israel itself.

Another catalyst was, on the 13th of April, at the start of the Muslim holy month of Ramadan, Israeli authorities banned East Jerusalem residents from congregating and barricaded the area. The Damascus Gate, the entrance to Jerusalem’s Old City, is a social hub for many Palestinian residents. Palestinian youth saw the placement of metal barriers as a provocation and launched nightly protests without any involvement from political factions. Within days, an extreme-right Jewish group, Lehava, responded by marching through central Jerusalem toward Damascus Gate, chanting “death to Arabs”. Following twelve days of violent confrontation in East Jerusalem, Israeli authorities took down the barricades on 25 April.

Then came the looming eviction of the six families from Sheikh Jarrah with a final court decision on their case due in the first half of May. Regular protests were held throughout April — demonstrations that accelerated after Palestinians drew a connection between the events at Damascus Gate and the plight of the residents.

In response to this, on May 4, the head of the Hamas military, Muhammed Deif, issued a rare public statement.


Mkhaimar Abusada, a political expert at Al Azhar University in Gaza City called it a political opportunity for Hamas and said,

“Hamas thought that by doing so, they were showing that they were a more capable leadership for the Palestinians.”

But then came the most provocative escalation of all: a police raid on the Aqsa Mosque on Friday, May 7. Police officers armed with tear gas, stun grenades, and rubber-tipped bullets burst into the mosque compound shortly after 8 p.m., setting off hours of clashes with stone-throwing protesters in which hundreds were injured, medics said. Whoever struck first, the sight of stun grenades and bullets inside the prayer hall of one of the holiest sites in Islam — on the last Friday of Ramadan, one of its holiest nights — was seen as a grievous insult to all Muslims.

That set the stage for a dramatic showdown on Monday, May 10. A final court hearing on Sheikh Jarrah was set to coincide with Jerusalem Day, when Jews celebrate the reunification of Jerusalem, by dint of the capture of East Jerusalem, in 1967.
Jewish nationalists typically mark the day by marching through the Muslim Quarter of the Old City and trying to visit Temple Mount, the site on which the Aqsa Mosque is built. The looming combination of that march, tensions over Al Aqsa, and the possibility of an eviction order in Sheikh Jarrah seemed to be building toward something dangerous.
The Israeli government scrambled to tamp down tensions. The Supreme Court hearing in the eviction case was postponed. An order barred Jews from entering the mosque compound.
But the police raided the Aqsa Mosque again, early on Monday morning, after Palestinians stockpiled stones in anticipation of clashes with the police and far-right Jews. For the second time in three days, stun grenades and rubber-tipped bullets were fired across the compound, in scenes that were broadcast across the world.

On 10 May, the Joint Chamber of Palestinian Resistance Factions in the Gaza Strip issued an ultimatum, declaring that Israel had until 6 pm local time to withdraw its forces from Al-Aqsa and Sheikh Jarrah and to release all those it had detained during these events. Shortly after the deadline expired, Hamas fired a series of rockets toward Jerusalem. Israeli forces retaliated by launching airstrikes on Gaza, killing 28 people, including nine children, in the first few hours, and threatening an expanded response lasting days, including a ground invasion.

Mr. Wang Yi presiding the meeting at UNCS, the meeting was also attended by United Nations Secretary-General António Guterres. In his opening remarks, he described the hostilities as “utterly appalling”. He urged that fighting must stop which has caused unconscionable death, immense suffering, and damage to vital infrastructure.

All members urged both parties to de-escalate the situation and immediate ceasefire.

Another Ceasefire After Deadly Conflict: Brushing Under the Carpet

The recent skirmishes are not new and we are not naïve of the development. Each time collusion happens and results in violent attacks from both sides. Israel’s disproportionate use of force adds more misery to the Palestinians’ lives. Losers are only innocent citizens while political groups propel their own agenda and deliberately take advantage of the hostility. Things are brushed under the carpet blatantly without addressing the root cause. Israel must now rethink after seeing civil unrest that is never seen before as such. Palestinians and Israelis are two distinct nations and need their own sovereign governments.

Israel’s actions are criticized largely all around the world because target of the violence were mostly women and children. Israel also destroyed huge building including housing offices of Al-Jazeera and Associated Press. This attack was called “attack on media and journalism.” Countries like Ireland, Turkey and Pakistan demanded UN to initiate inquiry against Israel for alleged war crimes. So, it is time for Israel to reconsider their positions as it is losing all support.

From the start of the Hamas-Israel hostility, the Palestinian cause is on the backburner with both sides not showing any flexibility. From 2006 and before, hundreds of innocent civilians mostly women and children have lost their lives. The need of the hour is to reinforce UNSC resolutions and Two-State Solution to solve the Palestine-Israel conflict once for all. United Nations, the US, and Israel, in particular, must realize their responsibilities to give way to peace. They must act now. Only then could the Middle East avoid becoming the flashpoint of the next war.

The straight answer to this question is no. The conflict is a confluence of political and historical tensions between the two. Possession of land is at the heart of the conflict with Israel claiming as their own according to their biblical prophecies while Palestinians calling it the home of their ancestors who have been living there for centuries. Nonetheless. the role of religion cannot be overlooked. Oftentimes, religion becomes a proxy to the perpetual clashes between Arabs and Jews. But one cannot say Judaism is fighting with Islam and vice versa because the far-right misinterpret the religion to its followers. If Islam had been in conflict with Judaism, it would not be in Israel only but everywhere. But that is not the case.

Besides enforcing UNSC resolution to end this longstanding conflict, religious clerics need to calm their people with Rabbis having the most responsibility. They need to water the fire of hatred and division that is propagated by far-right politics in Israel. The same is the responsibility of the Imams of the mosque. Let us hope for the Middle East full of peace and prosperity. 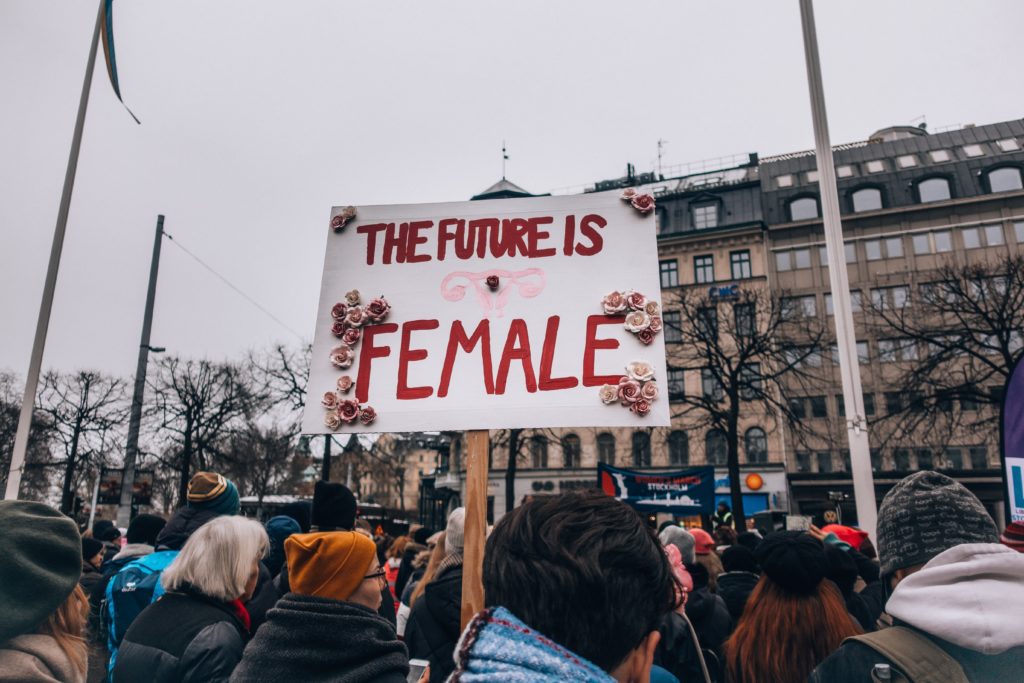