The Amazon Rainforest has been destroyed, and it will inflict long-term damage on the planet if allowed to continue. Since the 1960s, this extensive rainforest has been the victim of all types of attacks, from logging to burning, causing this area, one of the most vital components of the Earth’s environment, to disappear. This is leading to dangerous amounts of emissions of pollutants, notably carbon dioxide, and the extinction of species of fauna and flora native to the forest. If swift action is not taken to stop this destruction, the world will experience worse effects of climate change, and worst of all, developing countries and their people will face the biggest impacts, especially Brazil.

Why the Amazon’s Destruction Mustn’t Happen

The Amazon Rainforest is vital to the health of humanity and the stability of our planet for several reasons. One of the most important reasons for its protection is that it absorbs the most greenhouse gases of any tropical forest worldwide, especially carbon dioxide (CO2) and methane (CH4). Another reason is that it prevents toxins like mercury from entering the atmosphere. Because of these activities, mercury spreads to the surrounding soils and forest areas. Also, wildlife have been observed with dangerous levels of mercury in their bodies, with local birds having 2-12 times the amount of mercury in their feathers as other birds, for example.

History of the Amazon’s Destruction

I used to be called Captain Chainsaw. Now I am Nero, setting the Amazon aflame.

Deforestation of the Amazon Rainforest is having harmful effects on the planet, conditions that will only get worse as it continues to take place. In 1960, the president of Brazil, Juscelino Kubitschek, oversaw the completion of the Brasília-Belém Highway, which connected the industrial southeast with the Amazon to secure its natural resources, which set the stage for future deforestation. In the 2000s, President Luiz Inácio Lula da Silva (2003-2011), acting on the 1988 Constitution, spearheaded a variety of conservation efforts, including appointing Marina Silva, an environmental activist, as his Minister of Environment. However, in 2020, the current President Jair Bolsonaro (2019-), known best for his neglect in confronting the COVID-19 pandemic, was also slow to fight forest fires that struck Brazil in 2019, and he suspended the Amazon Fund, one of Lula da Silva’s initiatives in 2009.

Results of the Anazon’s Destruction

Without a doubt, the destruction of the Amazon Rainforest hurts the physical environment of the planet. However, it also harms the lives and livelihoods of those who live inside and outside the rainforest. Companies operating within the forest pit farmers, ranchers, and miners, who have practically no choice but to give their labor to the mining and agricultural companies to feed and shelter their families, against communities of indigenous people, who are now trying everything they can to preserve and restore the Amazon Rainforest. However, there are steps that individuals can take to preserve the rainforest, such as boycotting companies like Cargill, a U.S. agriculture company, Walmart, a U.S. retailer, JBS, a Brazilian beef exporter, and countless others. The more financial pressure on them, the more likely they will stop their activities. Another possible plan of action is to strike, especially as a worker at a company damaging the Amazon, which will cut off a vital revenue stream for the polluters: its labor. No matter the strategy, it is urgent that action be taken, because time is running out.

IVolunteer International is 501(c)(3) tech nonprofit registered in the United States with operations worldwide. Using a location-based mobile application, we mobilize volunteers to take action in their local communities. Our vision is creating 7-billion volunteers. We are an internationally recognized nonprofit and also a Civil Society associated with the United Nations Department of Global Communications. Visit our profiles on GuideStar, Greatnonprofit, and FastForward. 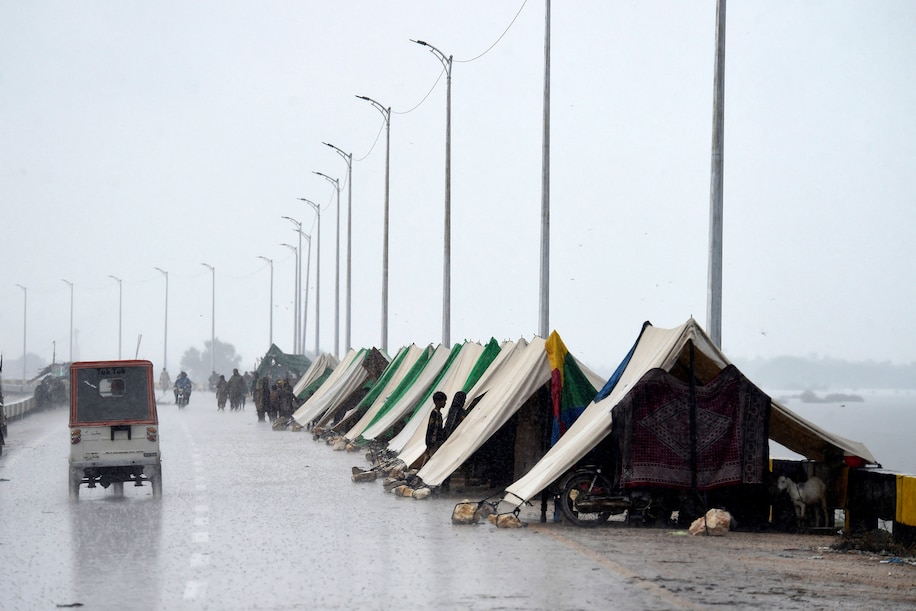 Assessing the scale of destruction, causes, and the international, local and government response to the Pakistan Monsoon Floods of 2022. 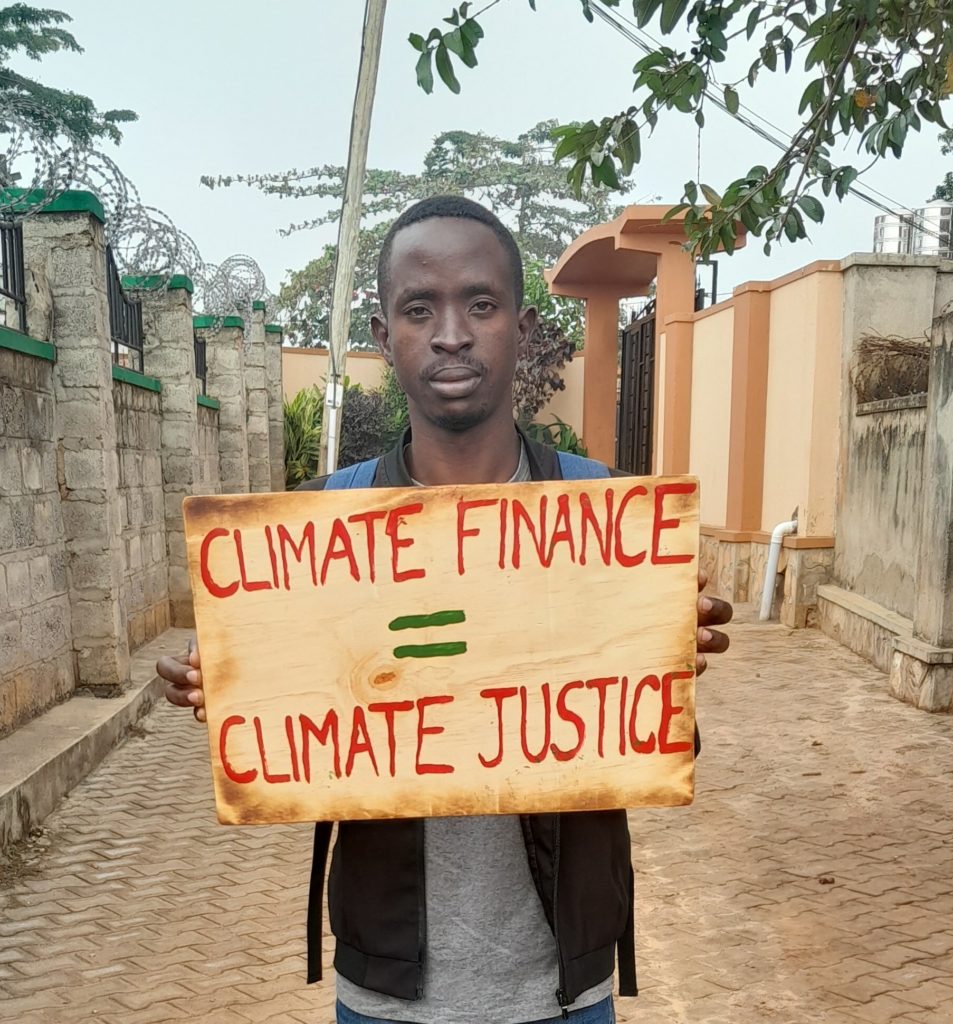 Africa has contributed the least towards Climate change ( less than 4% of carbon emissions) yet her people are the most vulnerable. Climate Justice for Africa is anchored on advocating and pushing for equal sharing of the burden of Climate Change and recognition that even though it’s incumbent upon everyone to #ActNow, wealthier nations need to do more to finance Climate change adaptation in Africa.

Don Nyagudi September 17, 2022
Our Privacy Policy has been updated to give you a better understanding of how we treat your data. Please click HERE to read the revised document.