“Homelessness” is an issue influencing communities worldwide. Homelessness affects certain communities and sub-sections of societies more than others, due to differences in demographics, history, and economic conditions. This story is about a group of people – family members, who wanted to make a difference and got hands on with it.

We are introducing the Hamilton & Fitzgerald family. They live in Georgia, United States. In February of 2018 Allison Fitzgerald and Mimi Hamilton wanted to do something impactful in their community. They reached out to their extended families and started brainstorming. A great idea popped up – getting warm clothing to the homeless people in their community of Atlanta, Georgia.

“We wanted to help people who are homeless and keep them warm during the winter. We wanted to help our homeless veterans, brothers, and sisters who lost their jobs and houses and are living in shelters. If it’s cold for me to walk outside, then it’s cold for them while they live in shelters and the streets” says Brennan Fitzgerald, a passionate advocate and organizer of this movement.

The idea was put in place early February – to collect warm clothing, including knitted scarves, gloves, coats etc., that will keep the homeless warm during the winter season. The goal was to collect about 150 pieces of clothing. The marketing was done purely online using Facebook and the organizers invited their friends, family, and church to donate hats, gloves, and scarves. Little did they know that “Salvation Scarves”, which is the name of the movement, was going to attract supporters from other states and countries. By the end of their drive, they counted over 1,700 hats, gloves, and scarves. These and other items were distributed to homeless people in Atlanta during the Thanksgiving week of 2018.

“I have three pages of information of donors and just looking at it, I can tell you that there are donors from Pennsylvania, Texas, Alabama, Georgia, Massachusetts, and even from outside the United States – from Kenya, and Ontario, Canada” – Brennan added with excitement.

The idea was promoted on Facebook. A Facebook page was published for “Salvation Scarves” and people in their immediate community were encouraged to donate. They started getting messages from strangers wanting to help. Then it expanded – companies, churches, and other people in their community wanted to collect donations. The support expanded. Mimi, who mainly handled the Facebook outreach told us that anyone could send them a message on their page and they would confirm a pick-up location. Donors could also purchase knitted scarves, hats, gloves and coats online and directly mail it to Salvation Scarves.

Mars Hill Presbyterian Church – their home church – organized a Coat Drive and donated 70 coats (both male and female) to Salvation Scarves. Laddawn Inc., a distributing company donated 1,000 two-gallon Ziplock bags so that donations could be easily packaged. A single donor also donated 100 pairs of socks, and informed them that when he was deployed through the U.S. Military in Iraq and Afghanistan, all he wanted was warm socks. That memory had encouraged him to donate socks to the movement.

The donations were distributed in a very special way. Donations were packaged in Ziplock bags before distribution. On one side of the bags was a small post-card about Salvation Scarves and information about it and on the other side, a verse of hope from the Bible – “Yet I’m not alone for my Father is with me” (John 16:32), reminding everyone that even in a time of despair, that they are not alone and are protected and loved by God. The organization also sent out thank-you post cards to all the donors, relaying that they appreciated their donations and to get them excited about the upcoming year.

“Mimi Hamilton was a driving force behind the movement and did most of the actual packaging and bundling. She also published all the Facebook posts” – Brennan added, appreciating his mother’s mammoth advocacy towards the movement and her great contribution in making Salvation Scarves a success.

Salvation Scarves will continue their warm-clothing drive in 2019 as well. They hope to collect donations throughout the year and plan on distributing them in October of 2019 so that homeless people can receive their warm clothing before it gets cold in Georgia. They invite anyone around the world to follow their page and get in touch with them to create a chapter and join hands to initiate warm-clothing drives in their own communities to help homeless people stay warm during the winter.

“Anyone can go homeless. Your life can change in a matter of minutes. It could happen to you – me – a member of our family. We just wanted to do our part in changing someone’s life and it created a movement. If you want to create change, don’t be scared to reach out to companies and tell them what you’re doing, why you’re doing it and encourage them to help you, help others. You will get a lot of support” – Brennan added, inviting people to do more good in 2019. 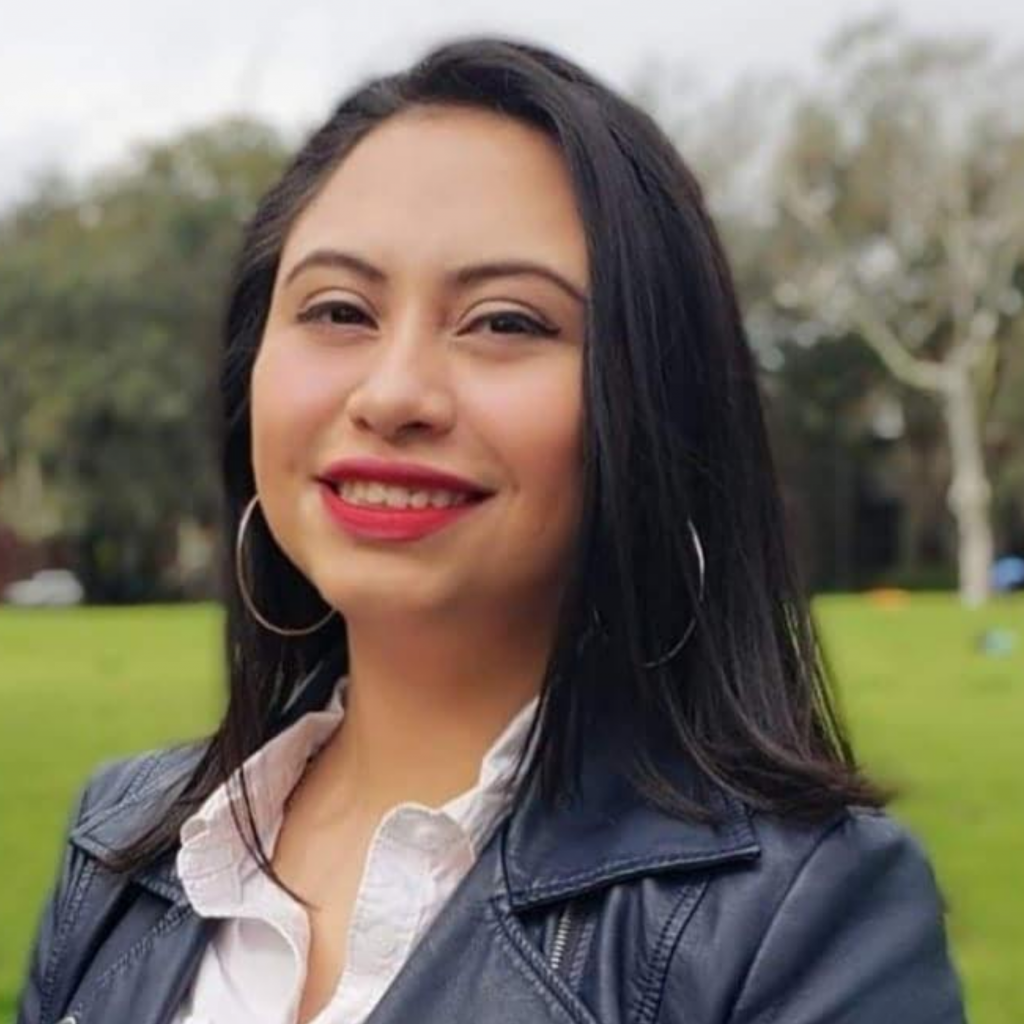 The Savannah Undocumented Youth Alliance (SUYA) is a grassroots organization comprised of undocumented immigrants in the United States. As the founder and lead volunteer, Daniela Rodriguez does incredible work demonstrating the power of localizing human rights through her initiative. Currently, she is focusing on bringing immigration awareness to her local community. With the help of… 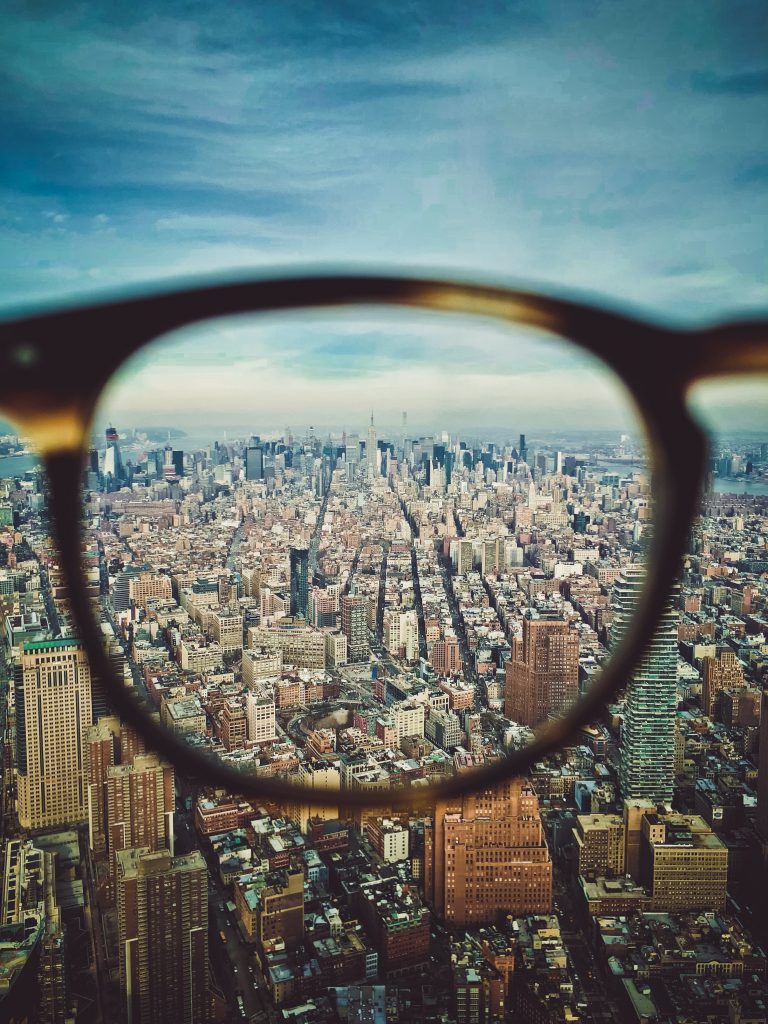 No Order, No Peace Horror vacui, a fear of emptiness can be likened to the coming age in international affairs. The era of western-led order is ending and we, as citizens of a globalised world, now coexist in a nonpolar international spectrum. Power has diffused and is no-longer held by monopolising states or alliances in…

Multiple Authors July 22, 2020
Our Privacy Policy has been updated to give you a better understanding of how we treat your data. Please click HERE to read the revised document.