Note to our valued readers: We proudly preserve the below article, which was published in February 2016. Please note that outbound links and information about staff included in this may not be up-to-date. We celebrate our growth, and accomplishment of our organization since 2016. For more information, visit www.ivint.org/about.

The inaugural conclave of IVolunteer International (IV) was held recently – under the sponsorship of the Human Resource Management Institute (HRMI) – which saw the officiating of the organization and the appointment of its Board Members. Accordingly, Nipuna Ambanpola was appointed as the Chairman, Sasmini Bandara as Senior Secretary, Pasindu Liyanage as Chief Financial Officer, Shadir Hisham as Chief Marketing Officer, Kashmi Umanda as Volunteer Representative, Hansani Bandara as Senior Editor, Prathap Kumarapperuma as Chief Ambassador and Janveeka Gunaratne as Project Development Executive.

The keynote speaker for the event was Ms. Naushalya Rajapaksha, who was the official Sri Lankan Youth Delegate to the 70th United Nations General Assembly. She’s a primary product of Musaeus College, holds a Bachelor of Law (Hons) degree from the University of London and is a passionate leader willing to represent the youth and women of Sri Lanka to address tackle their problems. Delivering an inspirational keynote address, Naushlaya pointed out the importance of volunteerism and the role that youth can play in influencing positive social changes. She also stated that it is imperative to conduct projects that have a sustained impact on a specific community, rather than carrying out one-off events where the impact is short term.

The event also saw the launch of the social media platforms of IV, where its website, Facebook, LinkedIn, Twitter and Instagram platforms were officially launched. This will allow IV to streamline its virtual operations while creating a forum for volunteers to interact and share their ideas.

IV is established as a non-profit organization. It is backed by an expanding team of volunteers – possessing various skills and from diverse cultural backgrounds – who continue work towards achieving IV’s mission of ‘increasing youth engagement across state borders to promote international understanding to attain world peace.’ It has now become a global network, which strives to elevate the quality of human life across the globe. It engages in community service projects through the avenues of enabling access to education and creating awareness on social concerns.

As part of IV’s commitment to ensuring access for education for underprivileged children in rural Sri Lanka, it is organizing ‘Summer Spades,’ a night of music. This is a direct fundraiser for the community service project ‘Ranuga IVolunteer Foundation.’ It will be held on June 11, 2016, from 5.00 pm onwards at Trace Expert City, featuring local young talent. All proceeds from the event will be used to provide facilities to rural school children. 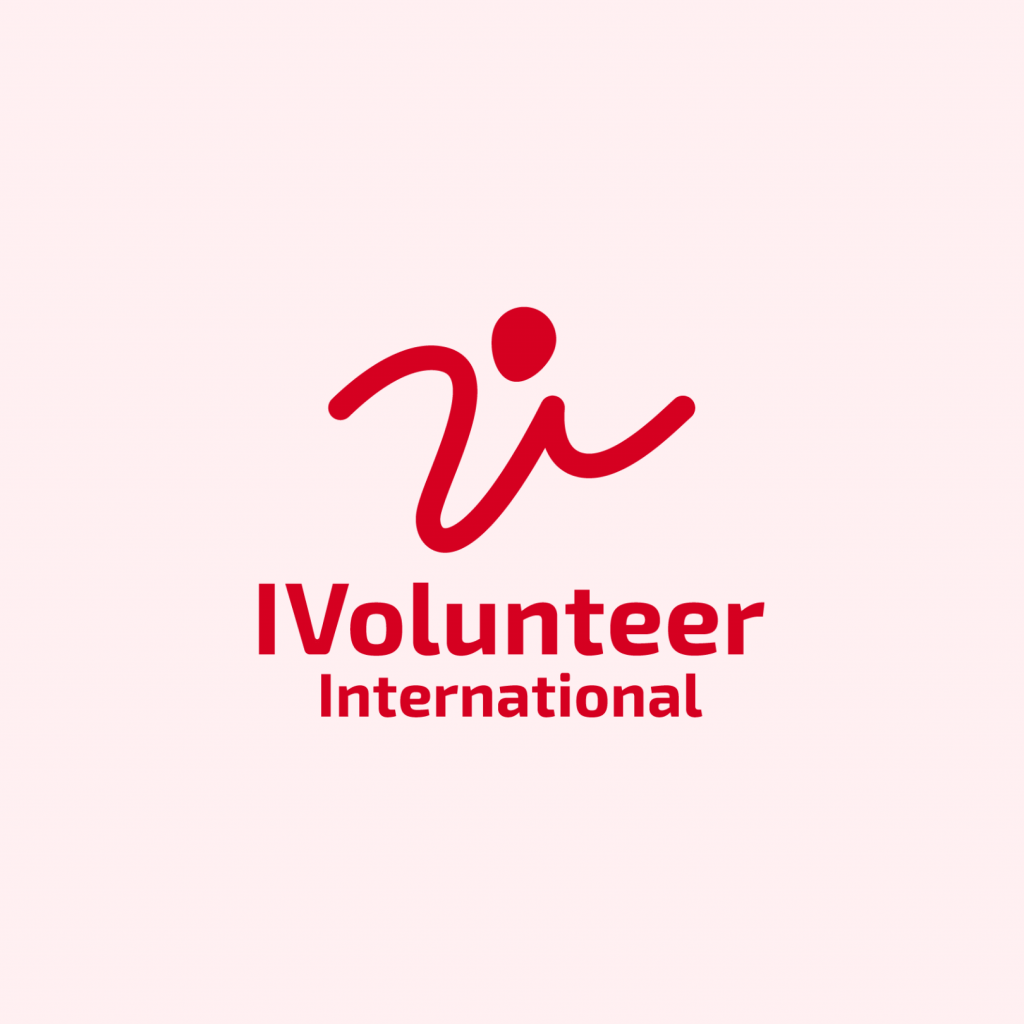 I hope this fund will help students find and affirm the voices of people everywhere who fight for freedom, justice and equality for themselves and their people Ms. Charlayne Hunter-Gault The University of Georgia Grady College of Journalism awarded IVolunteer International the “Giving Voice to the Voiceless” grant to support the Writers’ Council Fellowship. The…

Nipuna Ambanpola February 20, 2021
Our Privacy Policy has been updated to give you a better understanding of how we treat your data. Please click HERE to read the revised document.