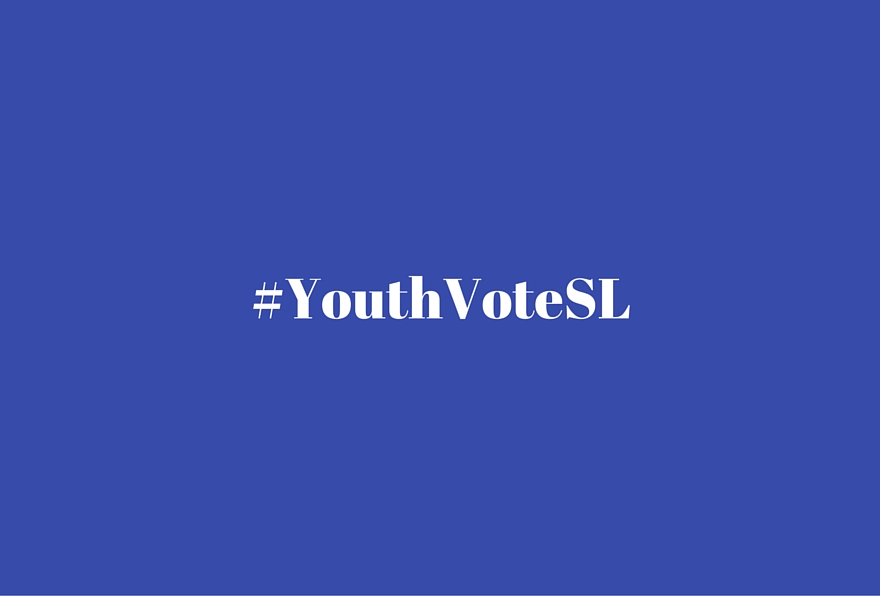 Note: We are not accepting sign-ups anymore.

To celebrate the International Youth Day in Sri Lanka on the 12th of August 2016, the Election Commission (EC) in collaboration with the International Foundation for Election Systems (IFES) under the recommendation of a youth led steering committee have decided to commence and island wide 7 day social media campaign from 5th August to 12th August 2016.

The primary objective of this campaign is to encourage all national youth led organizations, networks and societies to engage in creating public awareness through creative and innovative ways about the importance of youth civic engagement.

The secondary objective of this national social media campaign is to develop for the first time in Sri Lanka, a national network of youth directly connected to the Election Commission by calling youth to register with them both online and offline.

Taking this nationally launched initiative and the invitation from the EC into consideration, IVolunteer International is putting together a social media campaign that will be launched on the 5th of August 2016 and promoted till the 12th of August 2016.

If you’d like to be a part of this national campaign benefiting the youth of Sri Lanka and the country itself in decision making, “CLICK HERE” to sign up.

(Information about the structure and the concept of our campaign will only be disclosed on the 4th of August 2016 to the volunteers.)

Our Privacy Policy has been updated to give you a better understanding of how we treat your data. Please click HERE to read the revised document.