Homelessness is a pertinent and serious issue. Rising number of soup kitchens and social media campaigns on the treatment of the homeless is a testament to that. However the fact that homeless animals outnumber homeless people 5:1 plays on the strings of very few hearts. International Homeless Animals Day was on the 19th of August. But many dog lovers and ordinary citizens alike ignored the day.

So many homeless animals…

Today’s society is obsessed with appearance and materialistic value. As a result pets too have become ornamental commodities as a display of wealth. Adopting a street dog, i.e not paying for a pet is perceived as cheap. Therefore even individuals who are aware of all the benefits of adopting street dogs and cats, as well as self-proclaimed dog lovers, can’t get over the societal stigma and backlash that is actively involved in adopting street animals.

There is also a bias towards that favors dogs more than cats. Most believe that cats are less affectionate. However according to analysis they show less affection because they value it greatly and therefore take time to trust. They are also independent and require less attention, so if you’re a busy bee but still need a furry companion, cats are the way to go.

Another reason is potential behavioral problems. There is a preconceived notion that  rescue/ shelter dogs are a nuisance and its not correctable. However, puppies in general will chew on your shoes, get into the garbage, and these are all habits you can easily correct, purebred or not. Dogs never stop learning, old or young and their behavioral problems depends on your commitment to them.

A hindrance to most is also the fact that they might be unhealthy. Again, this is a societal perception that is not true. Even dogs from health tested lines are susceptible to illness and some environmental illnesses are just unavoidable. But are mixed and designer breeds really healthier? Not according to what many veterinarians see in their practices, and not according to a recently published five-year study of veterinary cases at the University of California, Davis.

Each year approximately 2.7 million dogs and cats are killed because shelters are too full and there aren’t enough adoptive homes.

Aside from the satisfaction of saving a life there are a number of advantages to adopting pets.

According to many observations, rescue animals have a stronger appreciation for their owners. They feel welcomed to a positively polarized atmosphere by their rescuer. Their loyalty and love and affection are heightened in addition to this.

You not only save the money of buying a pet but also on medical costs. They are far less prone to diseases and illnesses and are relatively low maintenance in comparison to pure bred dogs.

You become a part of the contribution to minimize the number of homeless animals when you play your part of spaying and neutering. Consequently there are less homeless animals, less reckless and harmful bites on the streets and less diseased animals without care.

By setting precedence that adopting has more pros than cons, you become a role model, or bench mark in your community and inspire others. 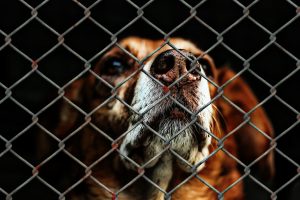 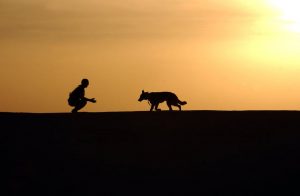 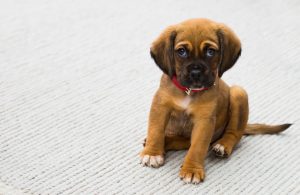 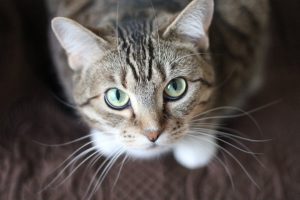 How can you help?

There will always be dozens of people willing and able to buy animals from pet shops. But there are only few who would opt to adopt. So whenever you or someone you know considers buying a pet, remember that the cute Labrador will always find a home, but the homeless puppy on the side of the street might never.

Here are some places (other than the streets) that you can adopt cats and dogs from.