Sri Lanka is significant for having a meteorically ageing population. Today the Asia-Pacific region is home to about 60% of the world’s elderly population.  Statistics connote that the population pyramid of Sri Lanka is gradually converting into an upside-down pyramid due to rapid phase in population ageing. The determinants of ageing are,

In 1950s and 1960s most Asian populations were comparatively young. But specifically, in Sri Lanka due to many social and economic reforms the proportion of children has reduced drastically since 1970. This has resulted a growth in the categories of working age between 15 and 60 and those above 60.

Ageing population constitutes a major economic predicament. The economy is pressurized to extend the spending on old age citizens in the country i.e. on health insurance, long term welfare payments and pension schemes.

Under the social security payments, pension expenditure increased by 10.6% in 2016 amounting to Rs 173 billion compared to Rs 157 billion in the previous year. (Ministry of Finance Sri Lanka, 2016). The aggregate operation cost is 6% from the total budgetary expenditure in 2016 in which 4% is represented by pension expenditure.

The rise in ageing population indicates a diminution of the working-age category which directly impacts on the production capacity of the economy. In Sri Lanka, traditional means of elders’ support systems are abrading due to emerging structural changes in the society. This phenomenon demands safety nets to be expanded further to address the unserved elderly population. If this trend of population ageing continues, there will be a shortfall of labor for some industries in the economy which might eventually promote to import labor from next-door countries.

The prevailing government is honoring the senior citizens who spent their youth to support the country’s economy. A special interest rate for fixed deposits are given with the intention of creating financially stable and secured retirement life.

The ministry of Social Services conducts an exclusive “Pre-eminent Retirement Programs” to make the government servants prepared for their old age.  In addition, a special identity card is issued for senior citizens since 1995 facilitating the elders over 60 years to receive priority services in government organizations (Liyanage, 2017).

The Ministry of Health also carries out an array of programs targeting the elders of the country to make their old age a better one.

Also, the government spends a considerably sizable amount on ageing population each year. This creates a trade-off between public transfers and investments on human capital. High dependency ratios are a threat to any economy. It hinders the economic development of the country. 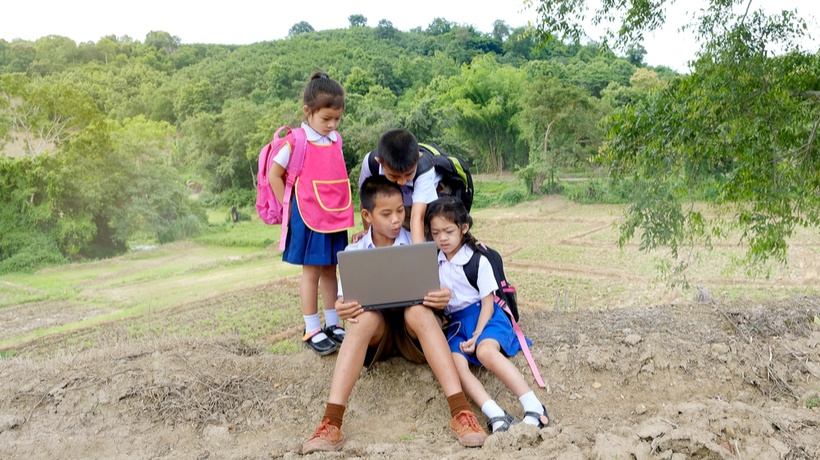 The inequality in education in the world is surpsisingly big. Nevertheless, the COVID-19 pandemic has made it worse. 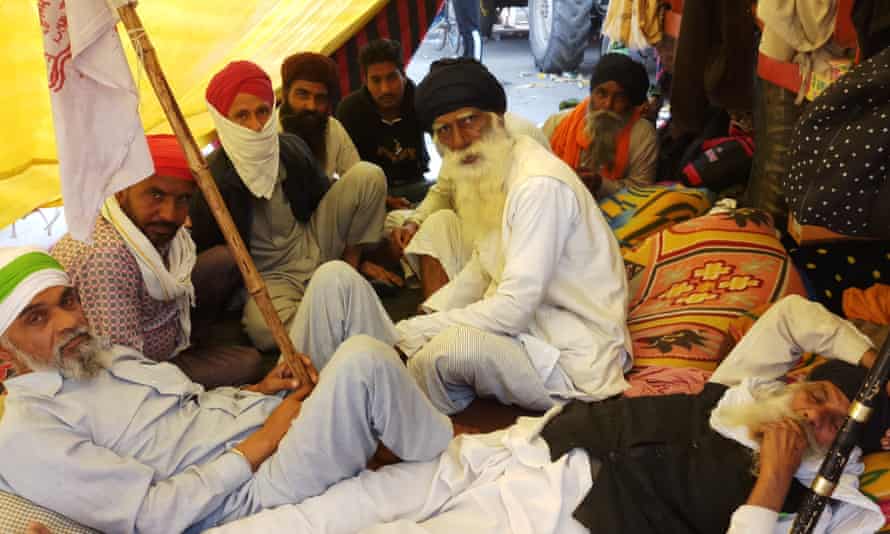 Indian farmers have been protesting against the controversial new bills. The bills are controversial for several reasons. They, and the way the authorities have treated protestors, have spurred many similar protests around the world.

Gurjinder Khambay January 24, 2021
Our Privacy Policy has been updated to give you a better understanding of how we treat your data. Please click HERE to read the revised document.